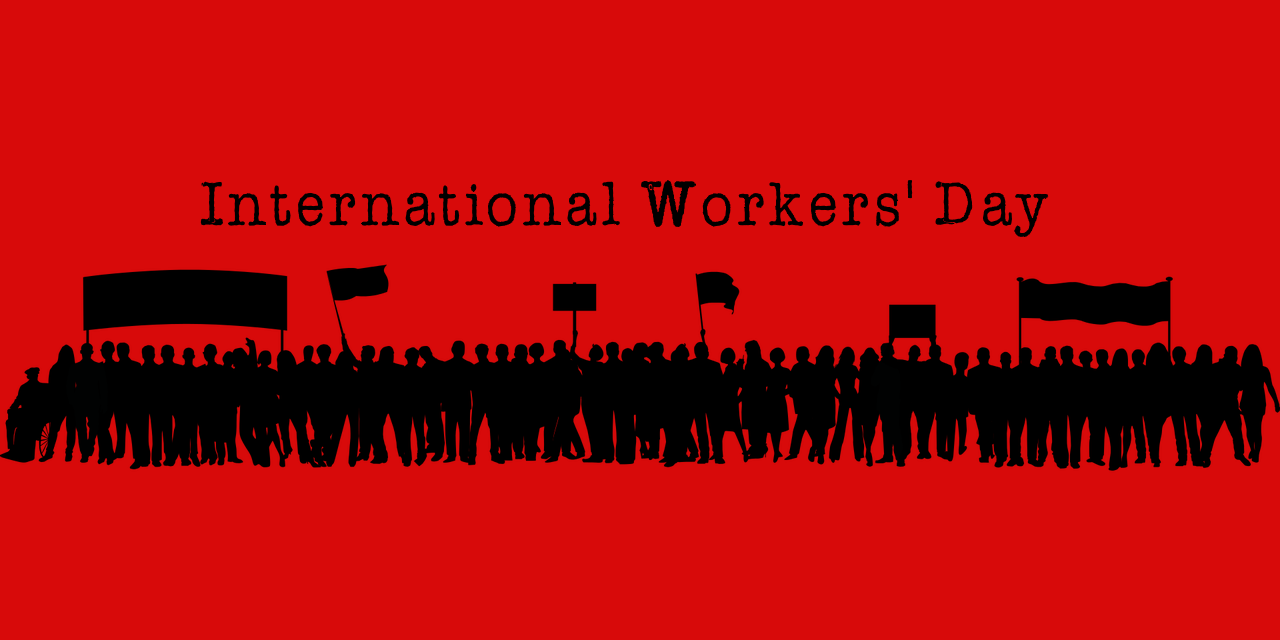 On International Workers' Day, we reflect on the history of the labor movement, and stand in solidarity with our comrades around the world.

May 1st is International Workers' Day, otherwise known as Labour Day or (more popularly) May Day, and is a worldwide celebration of the contributions the labor movement has made to the betterment of society. Often the first week of May is also a rallying time for strikes (and sometimes riots) against the exploitation of working class folx everywhere.

The existence of a generally recognized 8-hour workday in the United States, as well as expecting to have weekends off, can be directly attributed to the struggles of unions and workers, efforts which are generally considered to have gained traction starting in 1884, but can be traced even further back to taking root during and even prior to the Civil War.

Child labor laws, steps towards workplace gender equality (a battle still being fought), the minimum wage, unemployment insurance, social security, and occupational health and safety - all of these were won through strikes and direct worker action throughout history. Many of those hard-won benefits have been eroded over time due to a weakening of labor politics and a disenchanted populace.

May Day is an opportunity to remember those important labor victories, and to encourage each other to continue fighting the good fight against capitalist aristocratic exploitation.

For six months, armed Pinkerton agents and the police harassed and beat locked-out steelworkers as they picketed. Most of these workers belonged to the "anarchist-dominated" Metal Workers' Union. During a speech near the McCormick plant, some two hundred demonstrators joined the steelworkers on the picket line. Beatings with police clubs escalated into rock throwing by the strikers which the police responded to with gunfire.

In the last few hundred years, we have watched the hull of the "productivity" world crumble, shored up and patched just enough to keep those on top from getting their feet wet. As long as there are more workers to exploit, it is a noble sacrifice for most of us to drown. We are supposedly doing it "for our children."

This is not true.

We are not merely employees or staff, simply tools to be used up and discarded. We are workers, builders, fixers, creators; entities with feelings, aspirations, and lives. We are the lifeblood that fuels the world we all participate in.

Without workers there is no business, no industry, no commerce.

Workers are the economy

We are collaboratively beginning to transform the economy into one that respects all of our lives, our planet, and our sustainability.

In service of those goals, workers across multiple industries have come together today to stage a coordinated strike/sick-out for International Workers' Day: Amazon, Whole Foods, Instacart Workers Organize a Historic Mass Strike

We hope you will join us today as we stand in solidarity with their efforts by boycotting Target, Amazon, Whole Foods, and Walmart, along with their distribution partners/labels, FedEx, Instacart, and Shipt. 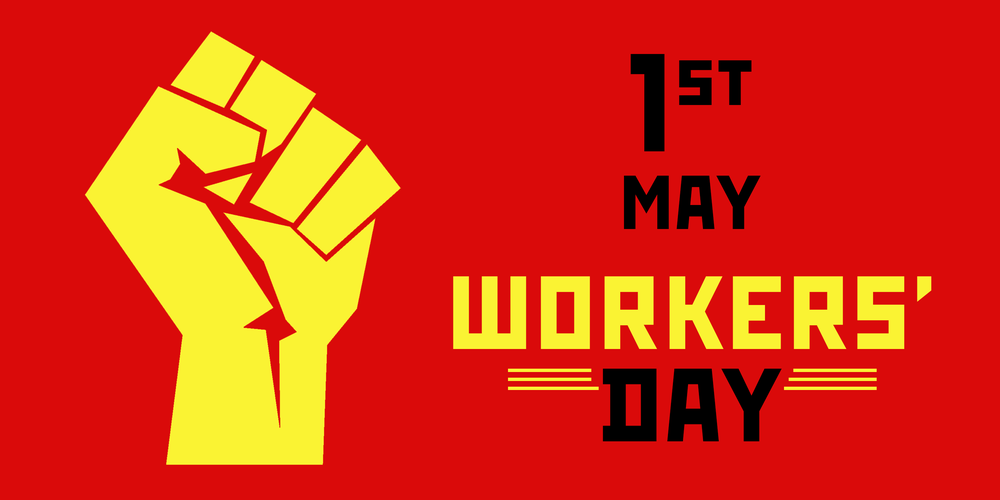 For some more information, check out Angie Speaks: The Pagan and Anti-Capitalist History of May Day