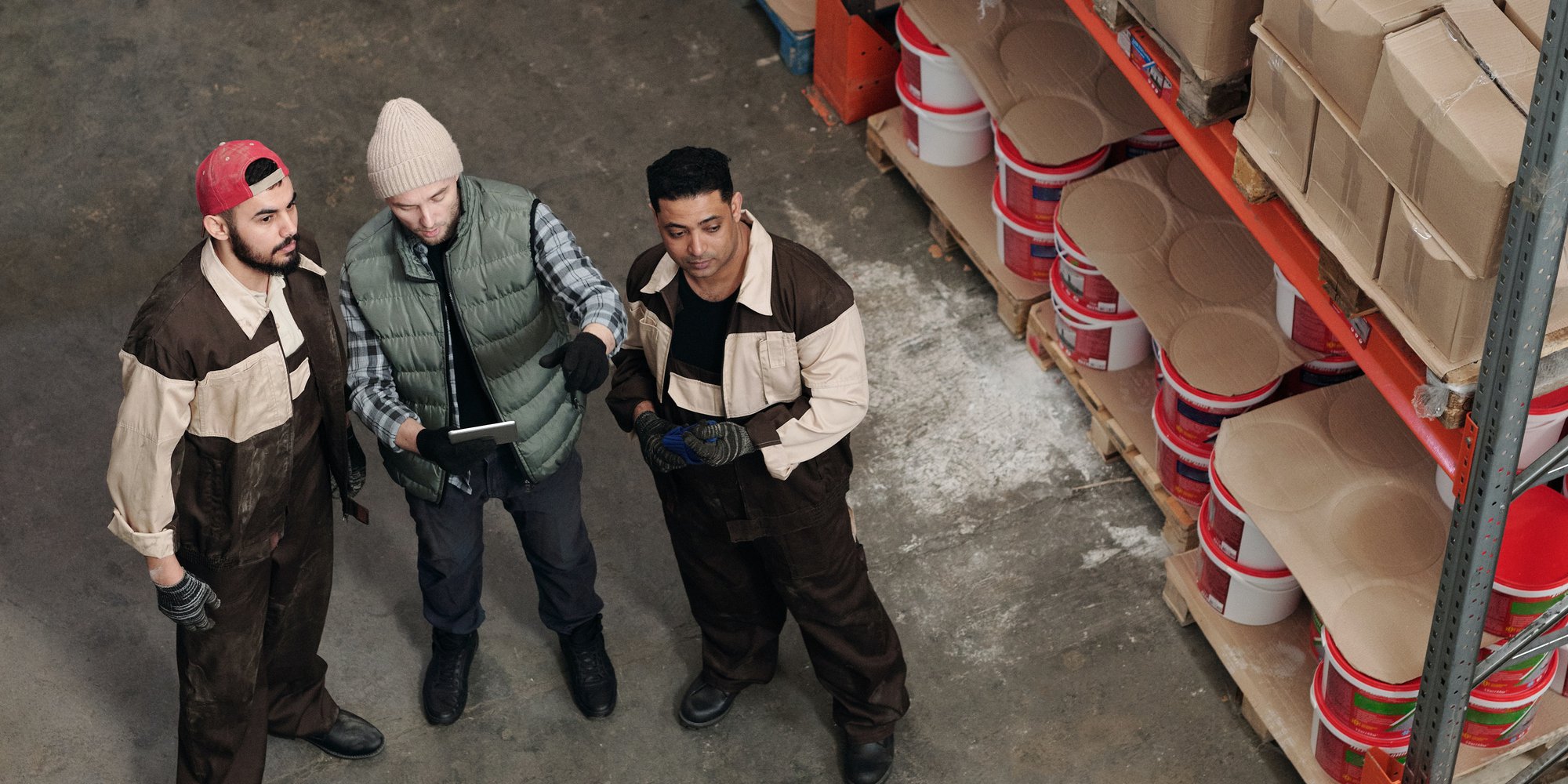 Hello, Reader. We're glad you’re here. Posts from us not about tech or workers may seem out of place in this blog, but they will all relate in some way to subjects Jessie touches on in classes. Our co-op brings education and training to the table on subjects formerly thought of as "alternative." This includes but is not limited to Queer identities, human sexuality, non-traditional romantic and familial structures, and investigation of culture, community, gender roles, class, bias, and socialization.

Recently, during a group video conference, the topic of verbal street assault was brought up and the phrase “homosocial behavior.” Jessie was surprised it was unfamiliar to those in attendance, aroused to discuss it, and here we are. In sociology, homosociality is defined as same-sex relationships which are not of a romantic or sexual nature, such as friendship, mentorship, or others. Jean Lipman-Blumen had earlier (1976) defined homosociality as a preference for members of one's own sex – a social rather than a sexual preference.

In research that's been conducted on verbal street harassment, specifically male-identified folx yelling things at perceived female folx, it was shown that the majority of the catcalls are an effort to impress masculinity upon male peers. They don't actually think it will get them attention or "win" them a physical interaction from the women they are directing their comments toward. So even in situations where the man making the comments is alone, the behaviors were learned in a group environment and reinforced as a desired masculine behavior by peers.

Male-male social bonds have a powerful influence on the sexual relations of some young heterosexual men… For some of these young men, male-male friendships take priority over male-female relations, and platonic friendships with women are dangerously feminizing. Sexual activity is a key path to masculine status, and other men are the audience, always imagined and sometimes real, for one’s sexual activities. Heterosexual sex itself can be the medium through which male bonding is enacted. Last, men’s sexual storytelling is shaped by homosocial masculine cultures.

Preference for "men" has been consistently bolstered in western culture and this deeply informed the rise of capitalism and "business culture." We think it very important to identify and understand how that impacts every single work environment. It has been "normal" for groups of men to be in control of other people's lives both while collaborating and competing with one another. Now, in a more egalitarian and diverse workplace, someone socialized in that system will have assumptions and behaviors which create pitfalls as they interact with their peers. Undoing these takes substantial investment, but leads to a healthier workplace for everybody.

He’s So Homosocial by the VERVE Team

Men, Sex, and Homosociality: How Bonds between Men Shape Their Sexual Relations with Women by Michael Flood